Ahead of his 10th studio album, Chris Brown kicks things off with the first single "Iffy." On the R&B banger, co-written by Eric Bellinger, Breezy brings the party to life while taking inspiration from 50 Cent's birthday anthem "In Da Club."

Breezy, the follow-up to 2019's Indigo, was announced back in July 2020. The album will contain 16 tracks, like Chris' 2005 self-titled debut. "The amount of songs on this one will be the same amount of songs as my first album. KEEP IT CLASSIC... Chris Brown to BREEZY!" he told fans.

A video for "Iffy," directed by Joseph Kahn follows soon. 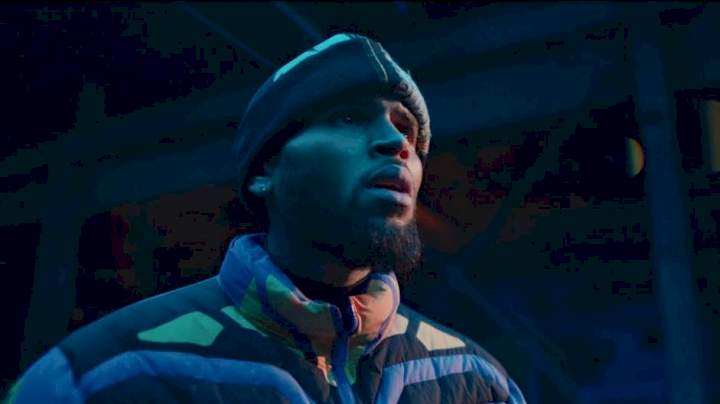 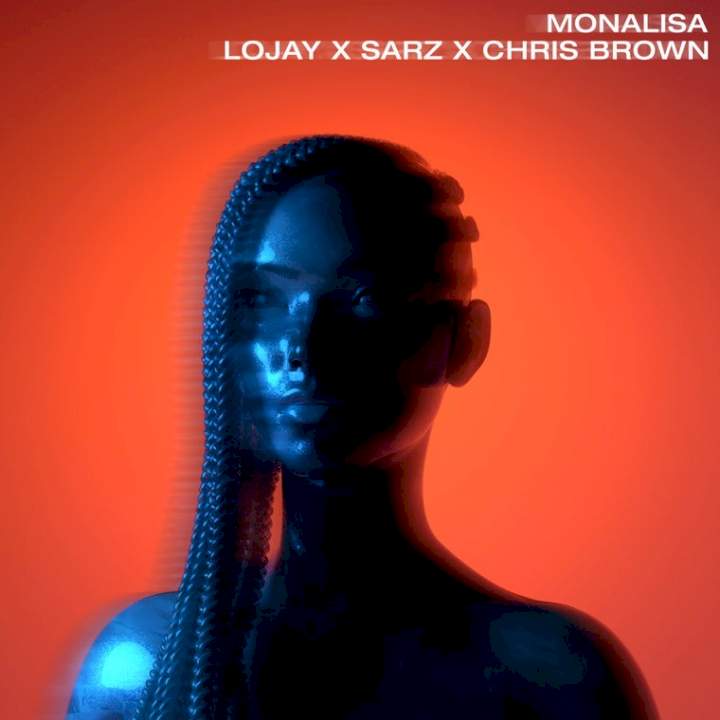 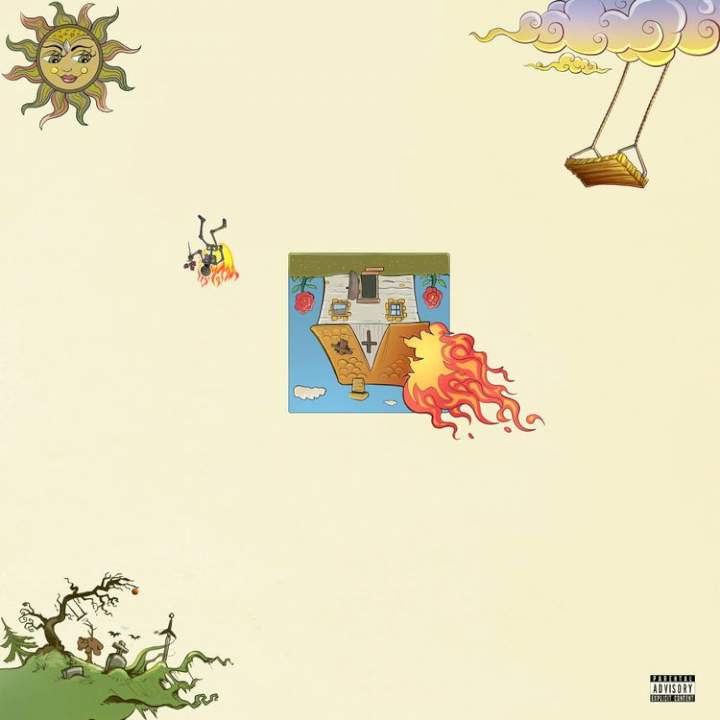 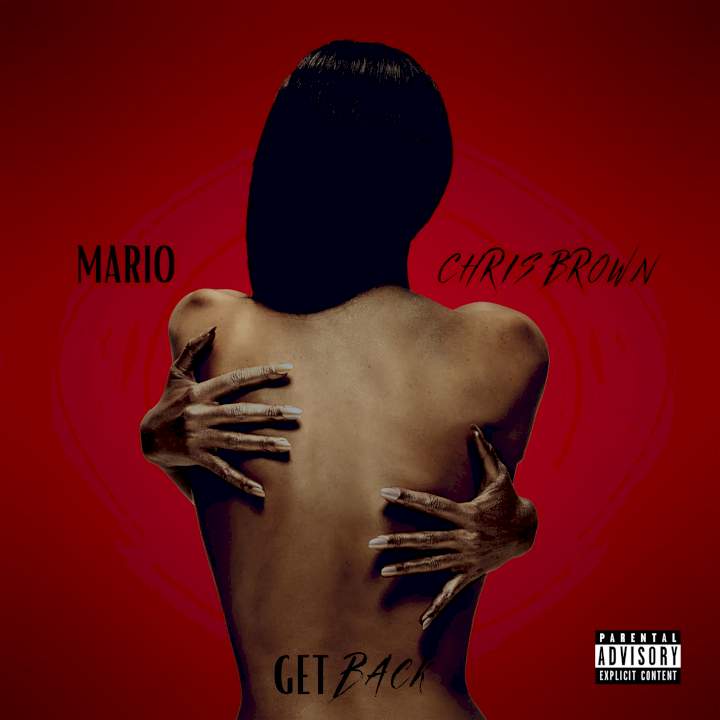 Get Back Mario & Chris Brown 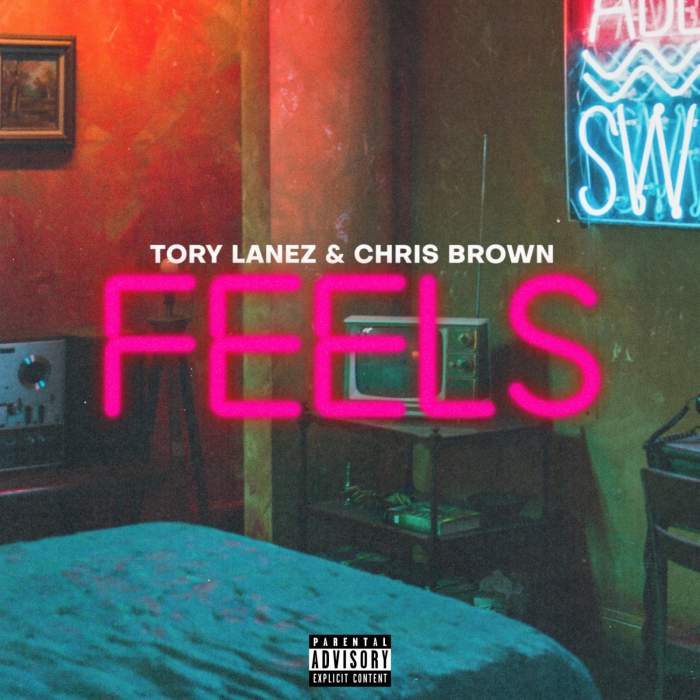 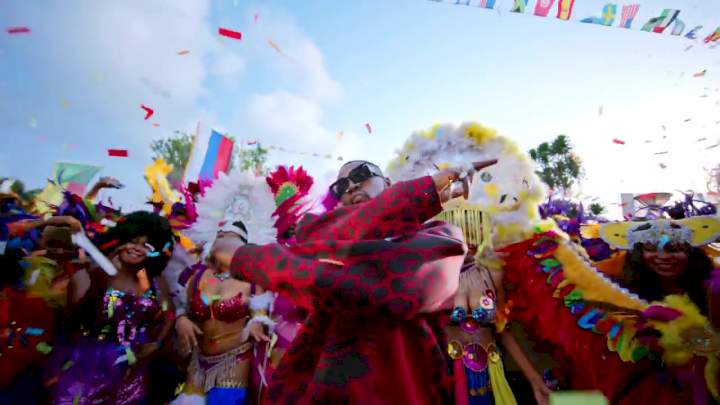