Known for his versatility, Ajebo has promised to release numerous skits and some music jokes before the year runs out. "Chai See Love" is the first of four comic singles that will be released in 2017 by Ajebo. 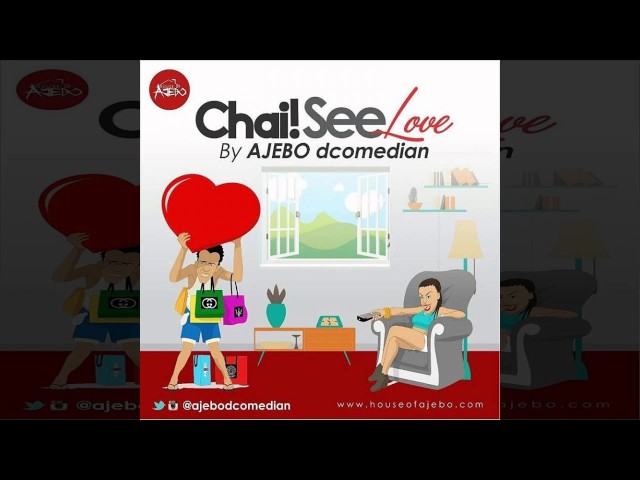 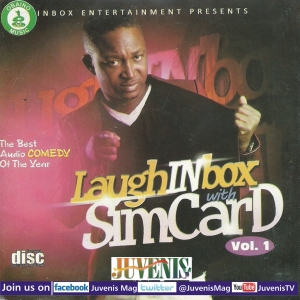 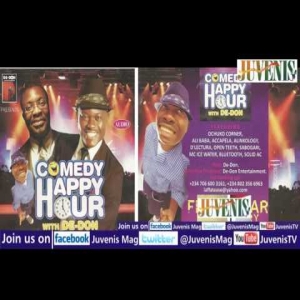 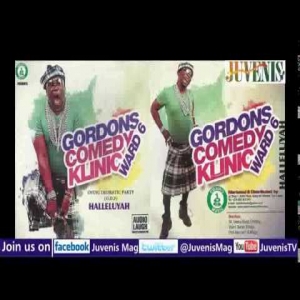 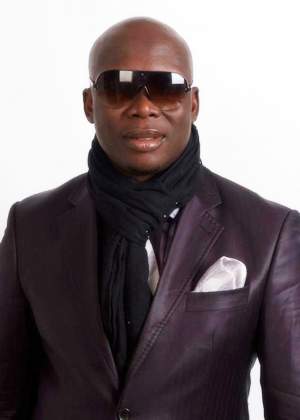