Nigerian singer and rapper, Zlatan has released a brand new single titled 'Jaboti' after a brief hiatus from the music scene. It is his first single in six months.

Jaboti is produced by gifted beatmaker, Semzibeatz and it serves as Zlatan's second official single for 2022. It comes after his previous release 'Money' which features the heavyweight, Davido. 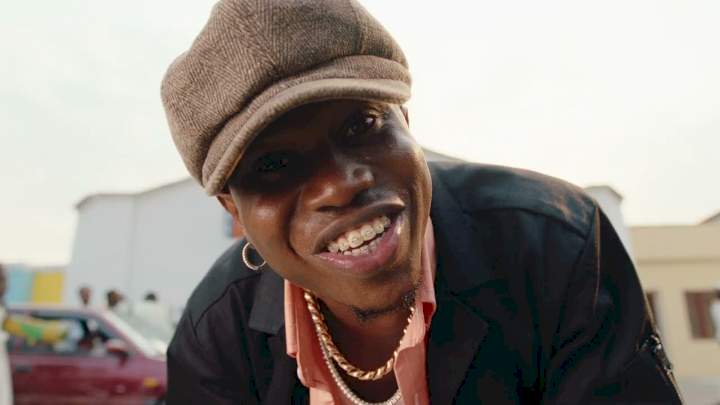 See Me So Zlatan 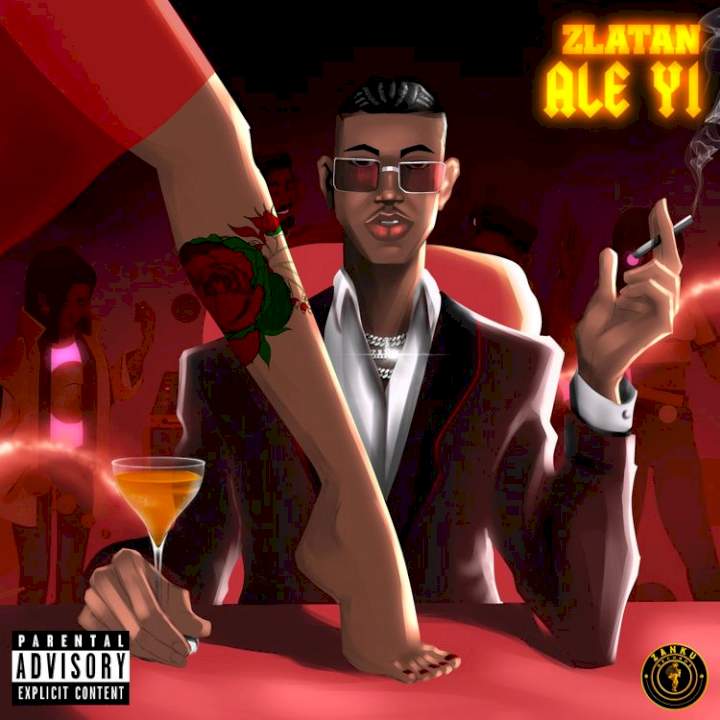 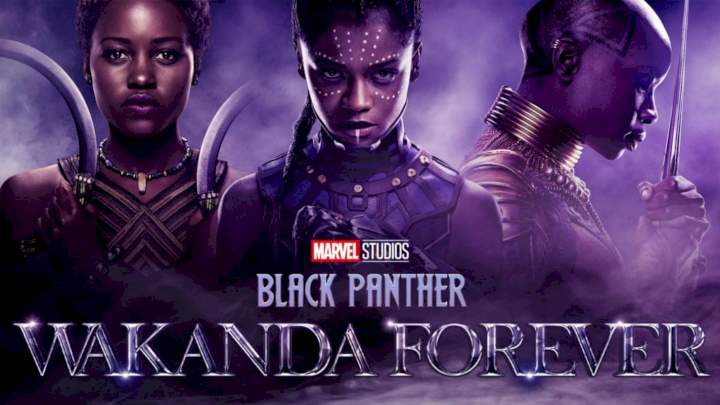 BNXN drags Asake, others for stealing his slang 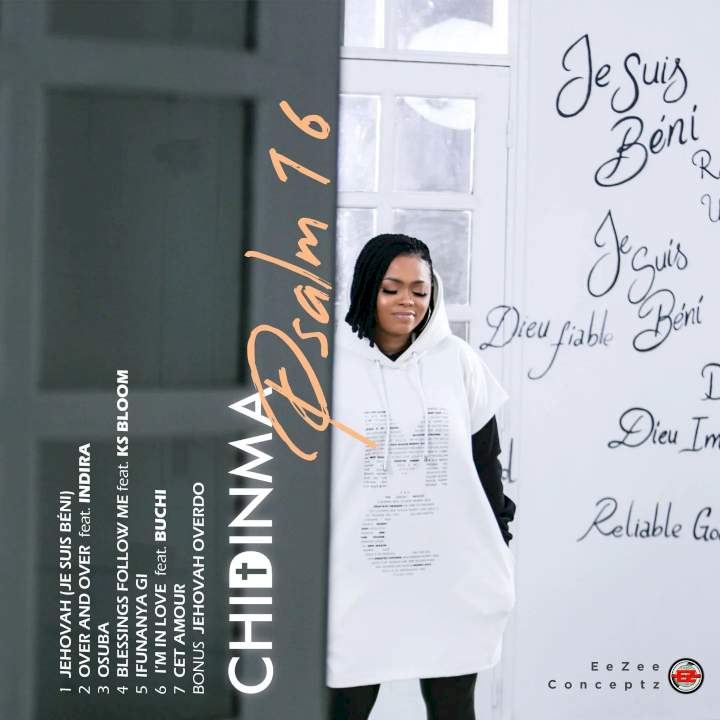 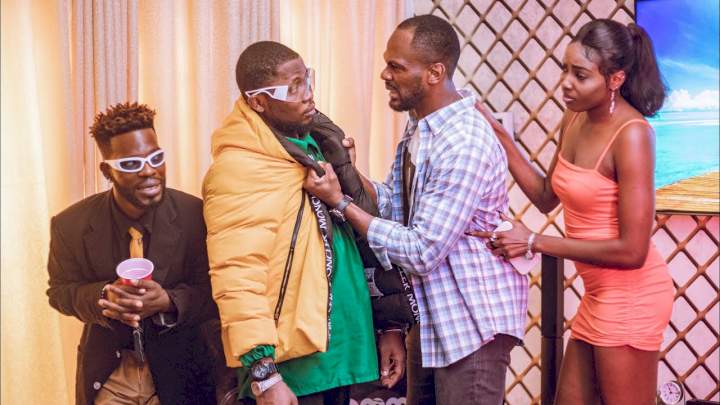 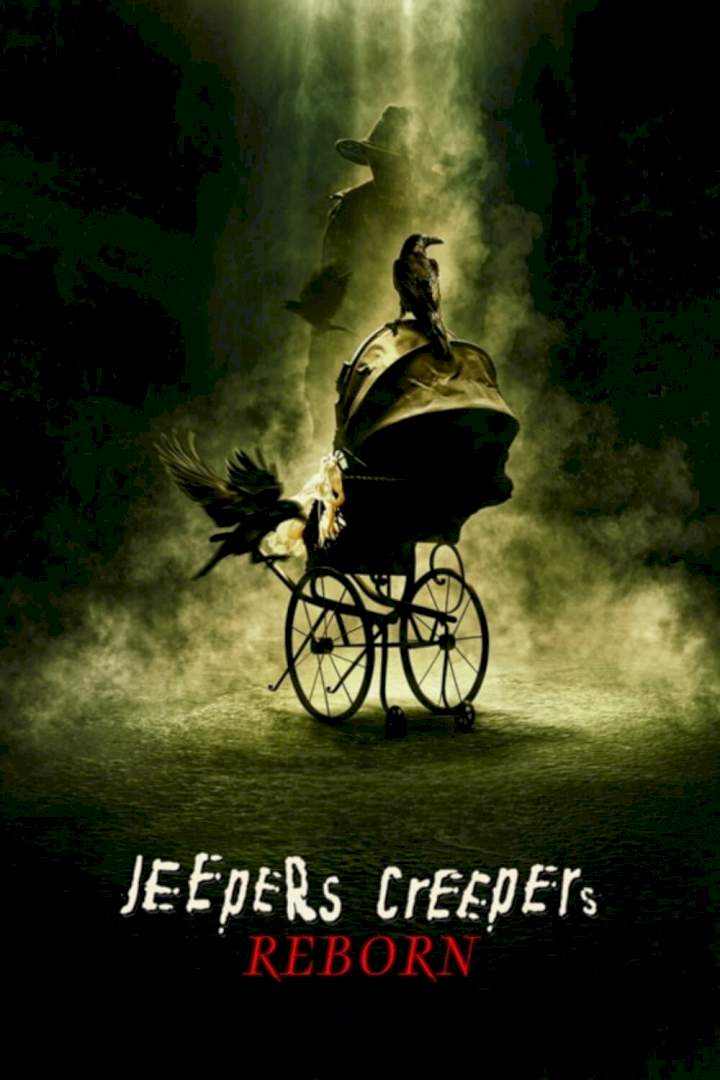