The new body of work is a follow-up to his singles, "Attention" featuring Justin Bieber and "Woman," produced by P.Priime.

Referred to as the pandemic breakout artist, the singer, songwriter and producer came to the limelight after he unlocked his 2020 self-produced single titled, "Bad Influence."

Following the widespread acceptance from fans and music lovers, Omah Lay churned out two very impressive EPs, "Get Layd" and "What Have We Done."

Enjoy his debut LP below. 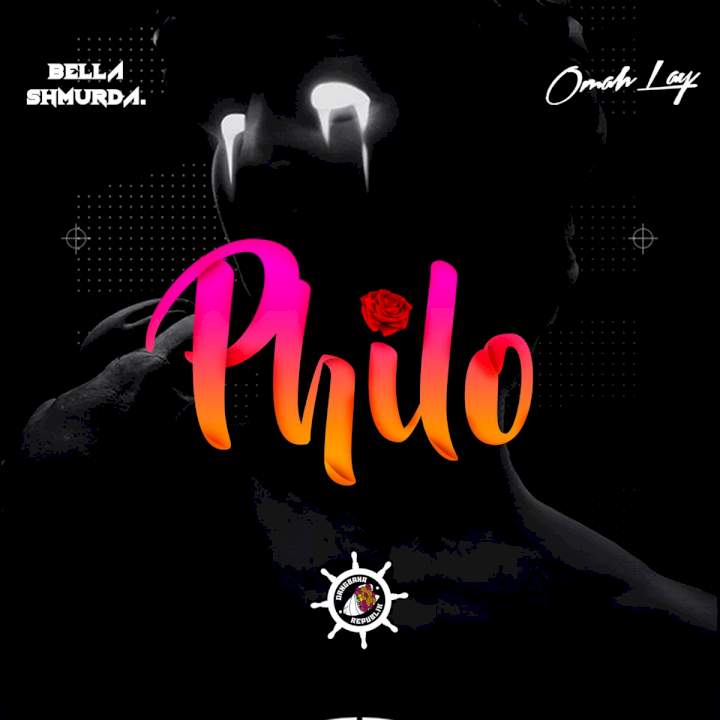 how to luv Omah Lay 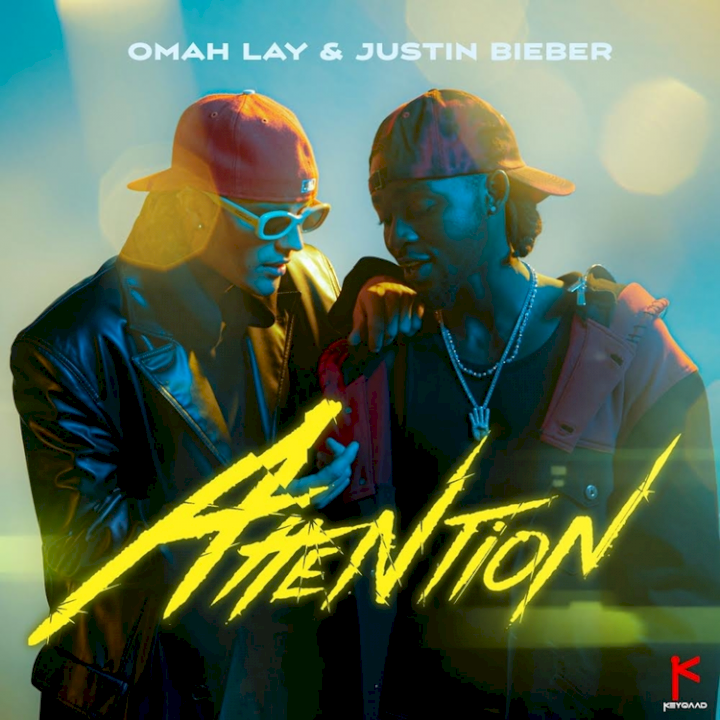