Music: Asake - Peace Be Unto You (PBUY)

Fast-rising artiste Asake isn't showing any sign of slowing down. The singer is back with this bold single titled "Peace Be Unto You."

Asake said, "I'm creating this new anthem for all my fans and disciples. The song is produced by Magicsticks, plugged by Oyebowale Oluwatoba and directed by TG Omori for YBNL Nation.

Get the song below. 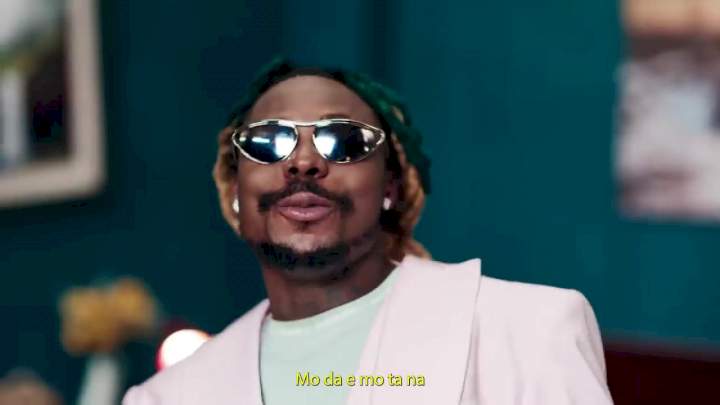 Asake - Peace Be Unto You (PBUY) video 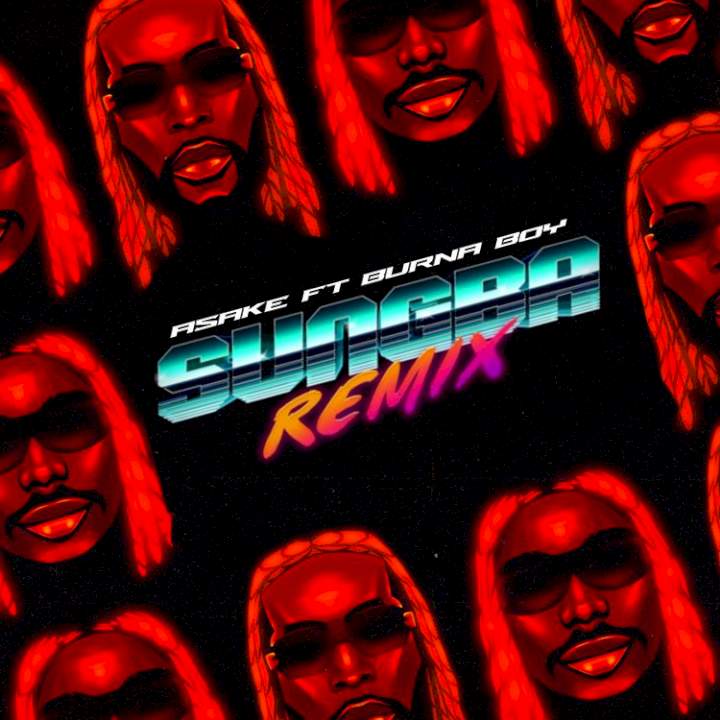 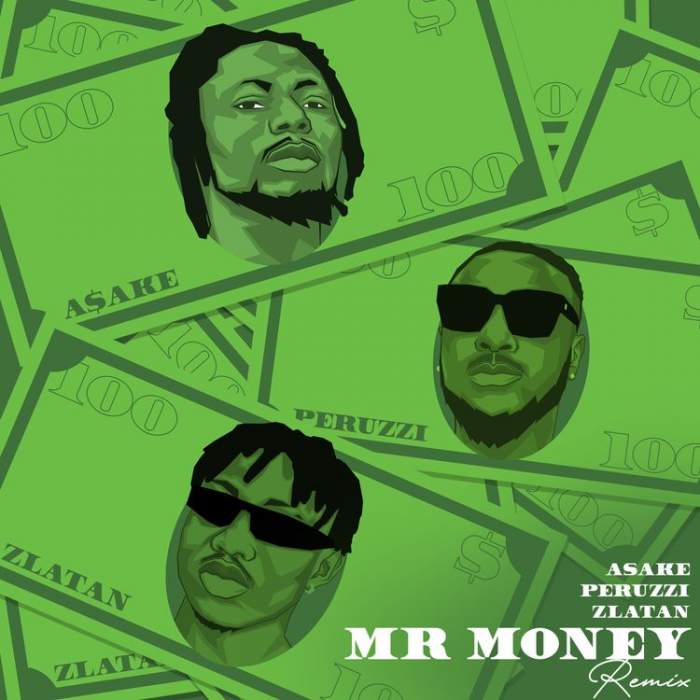 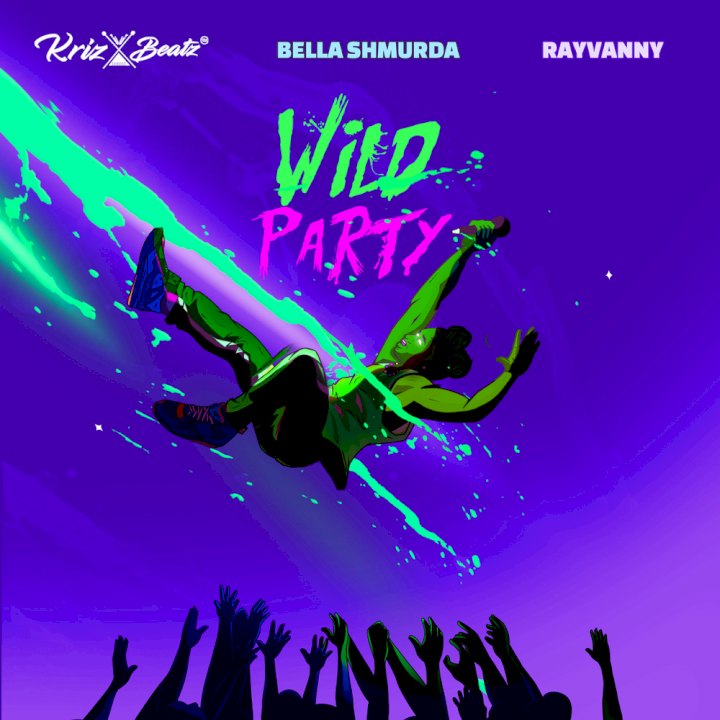 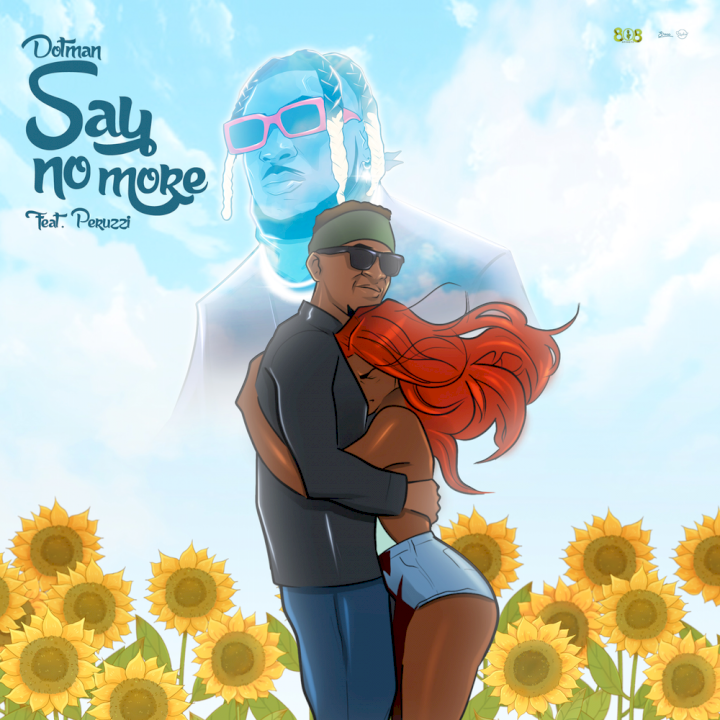 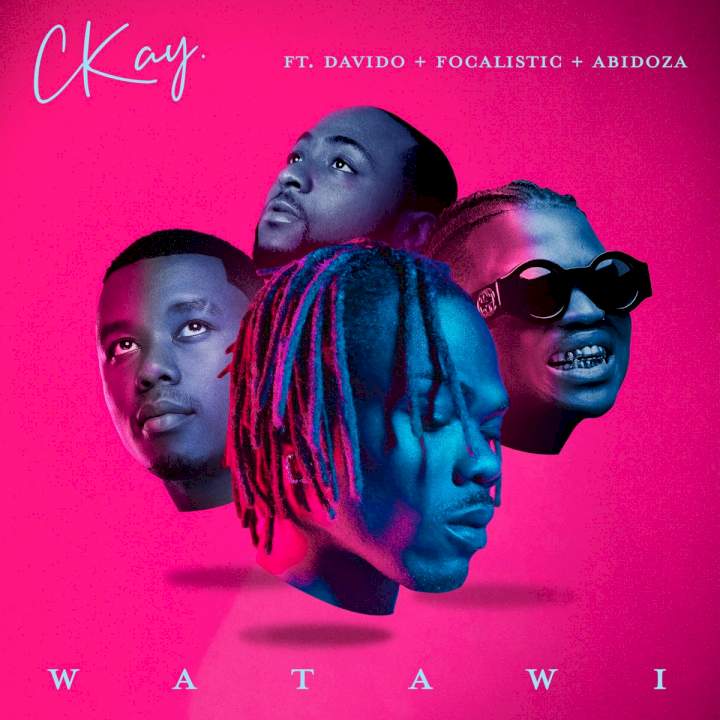