Ghanaian award-winning singing, songwriting and performing duo R2Bees have announced that they will be dropping a new album this month, as a build-up they have released a groovy tune titled 'Eboso'.

The duo (Omar Sterling and Mugeez) who recently teamed up with their Ghanaian colleague and star singer, King Promise, and EmPawa Africa's Nigerian singing star, Joeboy, to produce a feel-good tune called "Fine Wine" are back with another quality sound titled 'Eboso'.

Produced by talented beat-maker DJ Breezy, the highlife infused song is a build-up to their project titled "Back 2 Basics' which is scheduled to drop on November 25, 2021.

Listen to R2Bees 'Eboso' below. 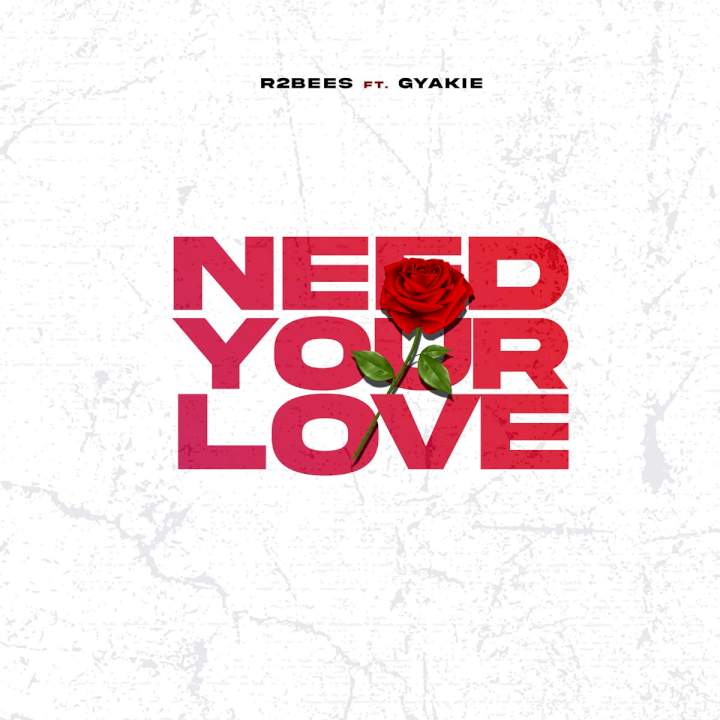 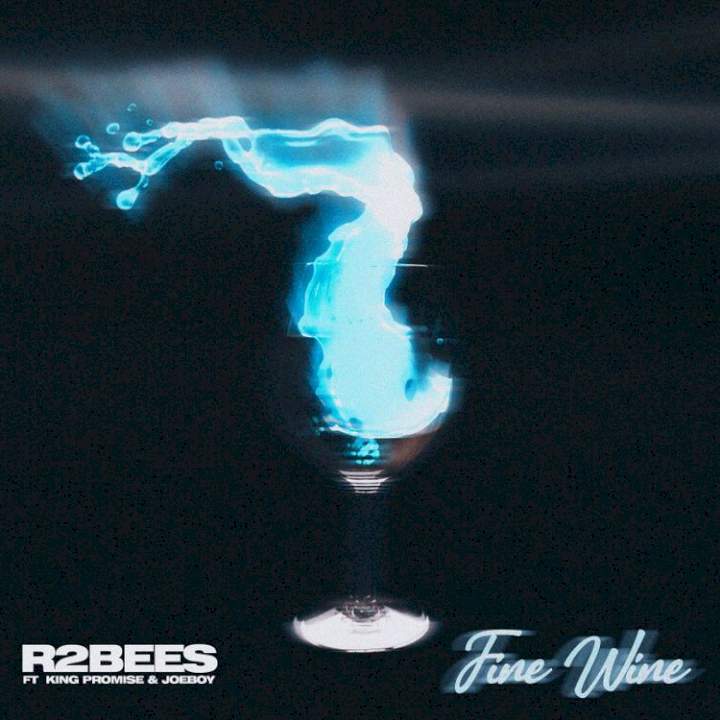 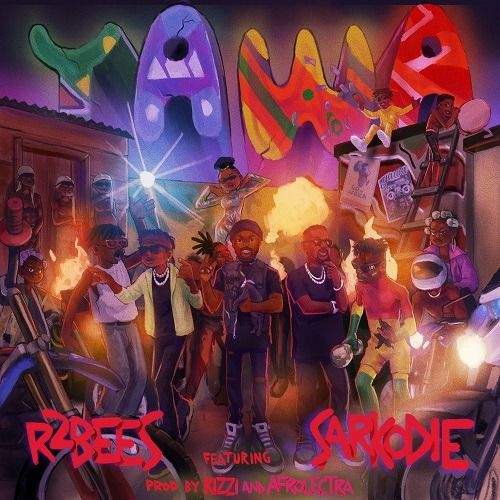 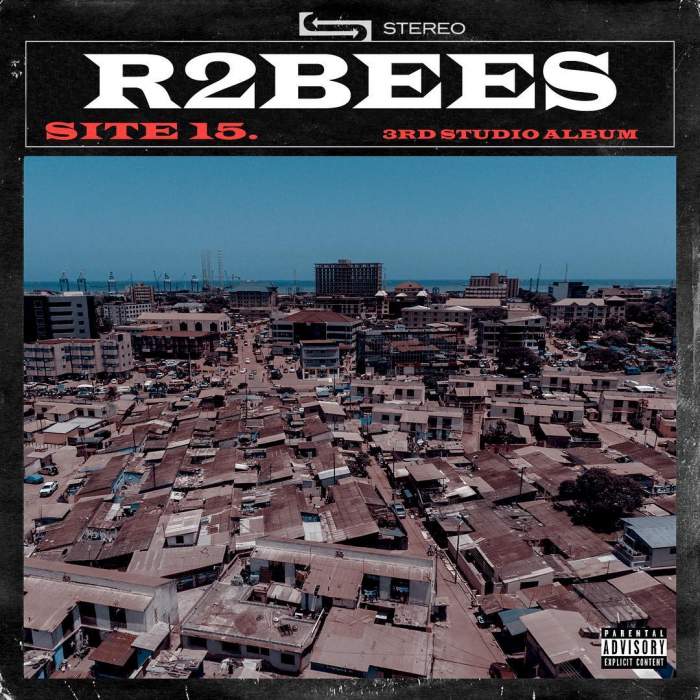 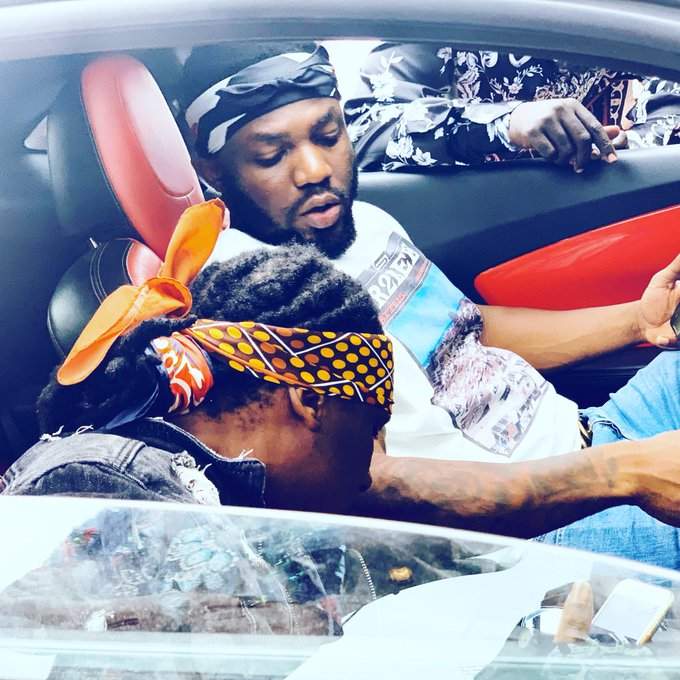