Major American artists like YG, Future, and Jeremih appear on the tracklist but he also enlisted other artists from Africa and beyond. Jorja Smith, Zlatan, M.anifest, Serani, Damian Marley, and Angelique Kidjo also lend their talents for African Giants.

Peep the project below. How Bad Could It Be Burna Boy 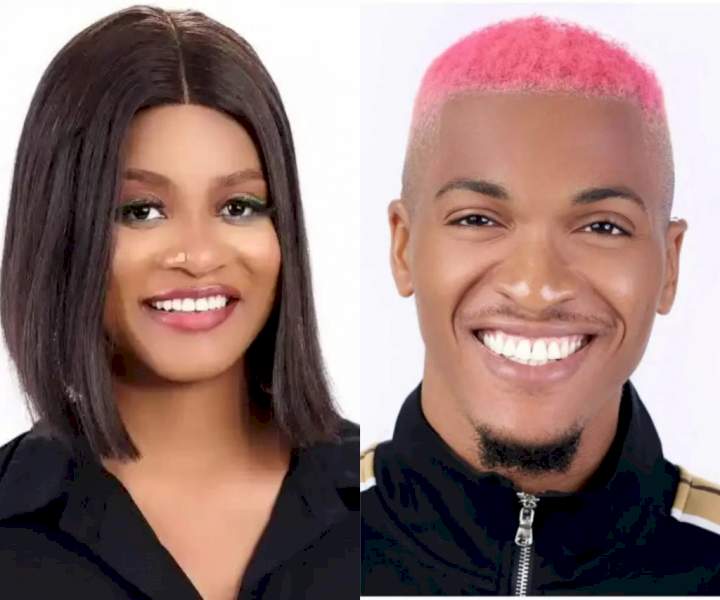